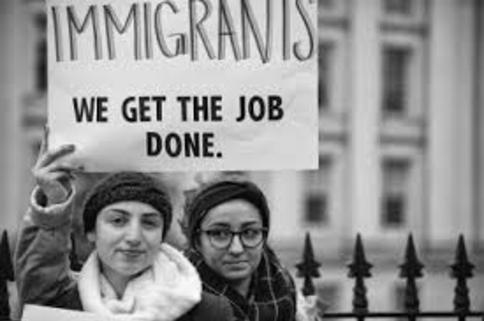 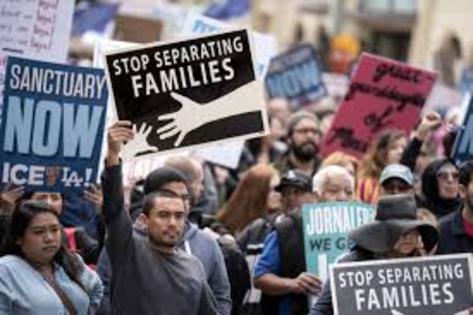 I recently succeeded in bringing the wife of her Pakistani husband from Pakistan to join her husband in New York City through an I-130 petition. The Islamabad U.S. Embassy had sat on this couple's petition for over two years without taking any action. This required filing a Complaint in the United States District Court for New York City and serving the Complaint on Rex Tillerson, Elaine Duke Kelly, James McAment, ICE, and the U.S. Embassy, Pakistan. I filed the petition August 19, 2017. The embassy invited our clients for an interview on October 17, and granted the wife's visa November 20, 2017. The couple is now happily enjoying their new life in New York City.

I can also help with H-1B and other visas as well as Cancellation of Removal.